Hear the roaring thunder? Finland’s finest metal export, Turisas is coming back – stronger than ever. Prepare yourselves for another wave of fist-pumping beat, catchy melodies and undisputed attitude, as the band is preparing for the launch of its 4th opus in Battle Metal.

Hailing from Hämeenlinna, Finland, Turisas is named after an ancient Finnish God of war. Ever since the debut album ”Battle Metal” (2004) came out, the band has become known as one of the most energetic, innovative and exciting metal acts both on record and onstage. Turisas has made its name through hundreds of shows and headline tours in Europe, the US, Russia and Latin America, and wherever the guys have set their foot, they have triumphed.

Often labeled as simply a folk metalband, the band defies easy genre definitions. Incorporating elements of symphonic power metal along with elements from prog, punk, death metal and even stadium rock, Turisas has truly carved a sound of their own. With no comparison, Turisas is as unique sounding battle metal as it gets.

After the groundbreaking albums ”The Varangian Way” (2007) and ”Stand Up and Fight” (2011), the band is now ready to push the envelope for the fourth time. Expect to be amazed in summer 2013. 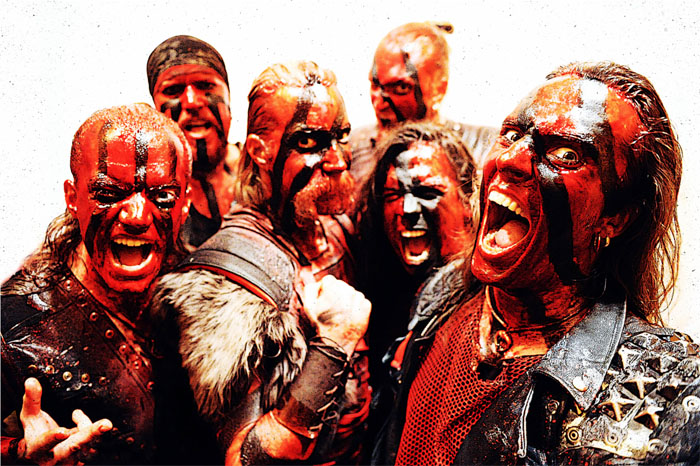