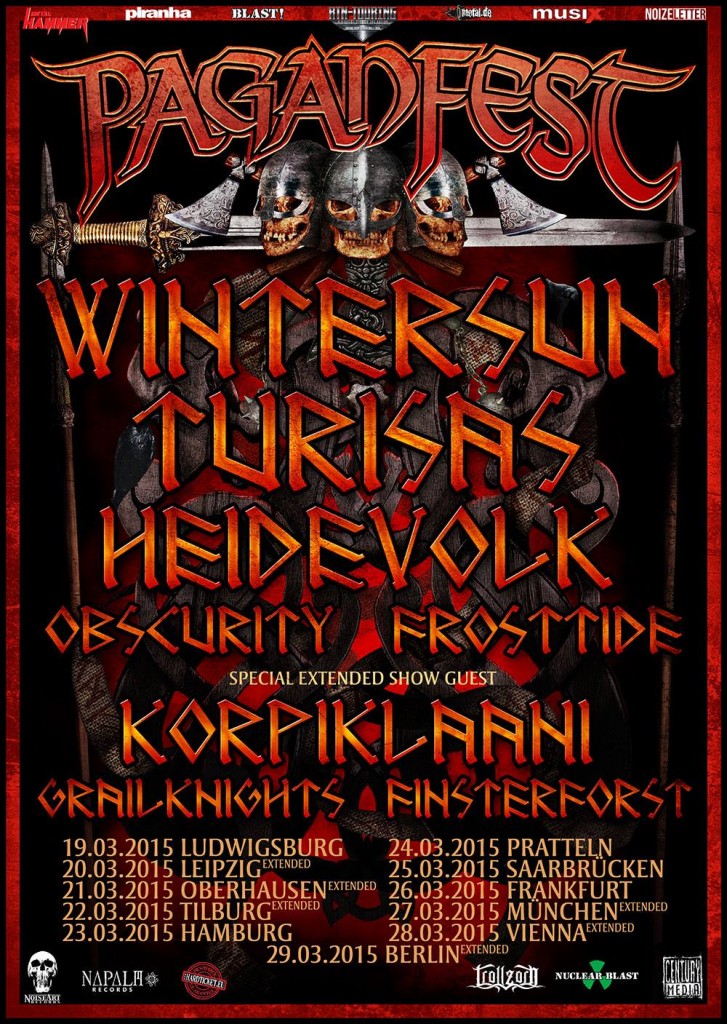 MERCH STORE UP AND RUNNING AGAIN

After having experienced some problems with our merchandise store provider this autumn, the Turisas store is finally up and running again. We are also re-launching the draw we introduced in August. All purchases done in august will automatically take part in the draw.

Pick up anything at the official Turisas store and your details will be entered into a draw for your chance to win one of 8 special tour prize bundles. 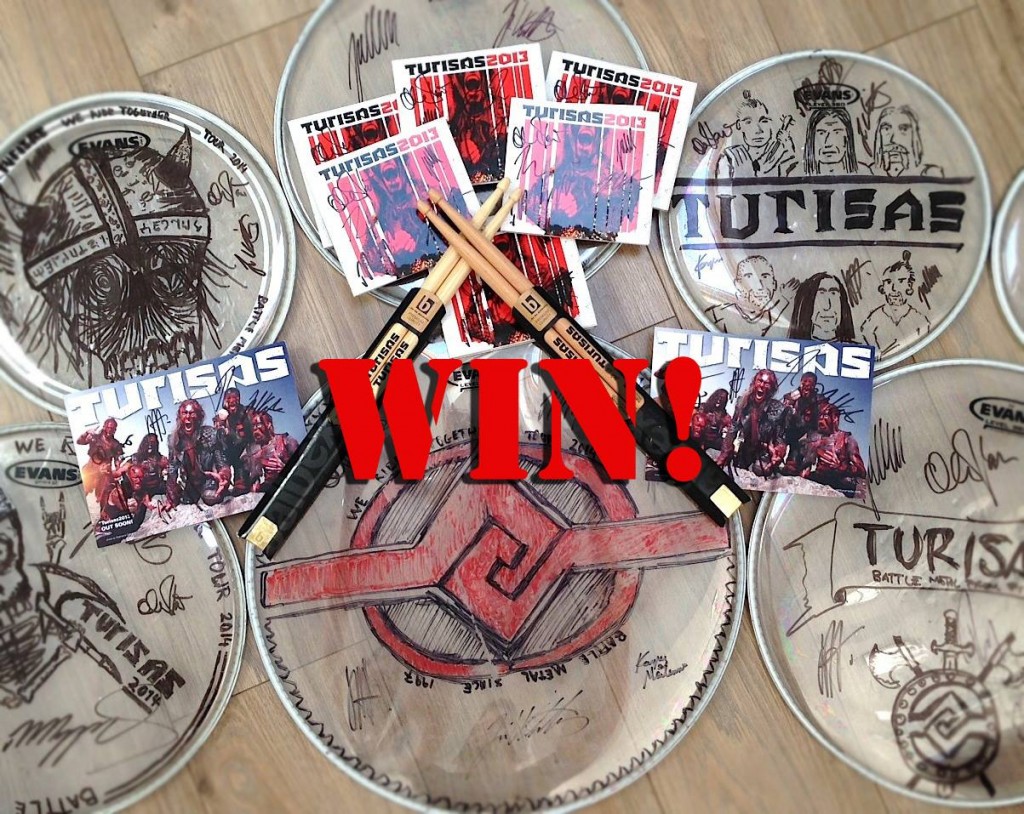 Finnish battle metallers Turisas are competing at Oulu Music Video Festival with their latest video ”Ten More Miles” in the People’s Pumpeli Award category. The track is from the band’s latest album Turisas2013, and the video shows an ancient viking gang doing what they do best – going that extra mile for some good old pillage and plunder. Get your sword ready and watch the video HERE!

You can vote for the music video until Saturday 30 August at http://omvf.inertica.fi. The video’s number is 27 and you can find it under letter “T” (as in Turisas).

The winners will be announced in Pumpeli Gala at Theater Rio, Oulu on 30 August 2014.

Turisas is currently wrapping up the festival summer. You can catch the band at Radio Rock Ferry Cruise Festival on 13 September. More news will be published soon!

We’re happy to announce that Turisas will play at Gößnitz Open Air, 01-03 August 2014. Official schedule will be released soon. 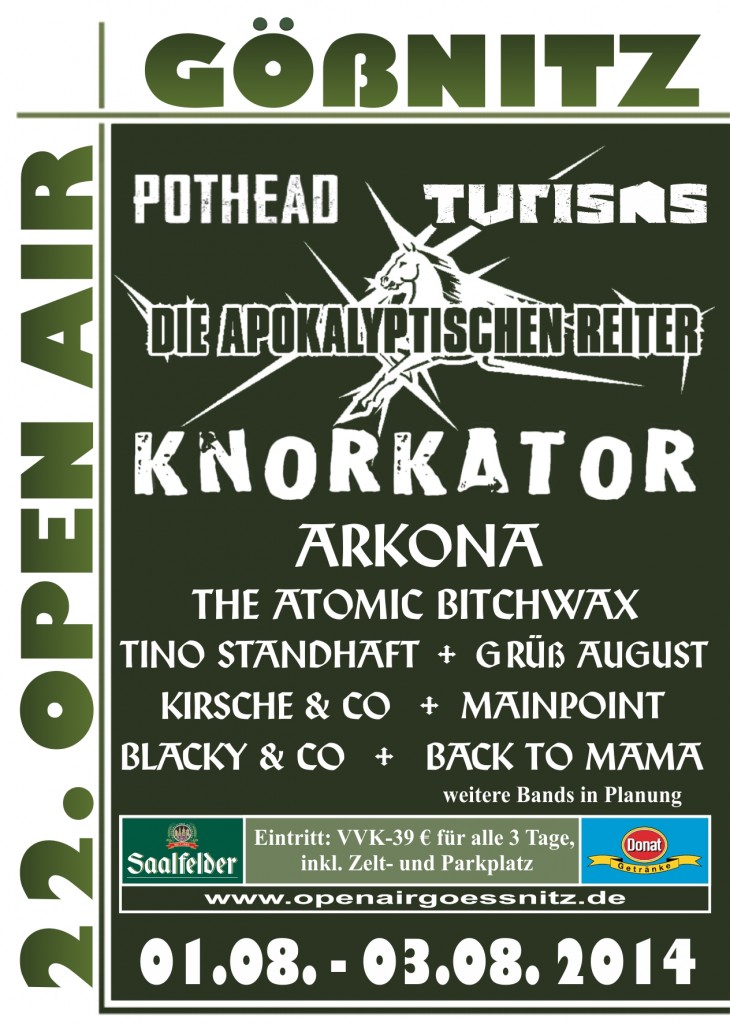